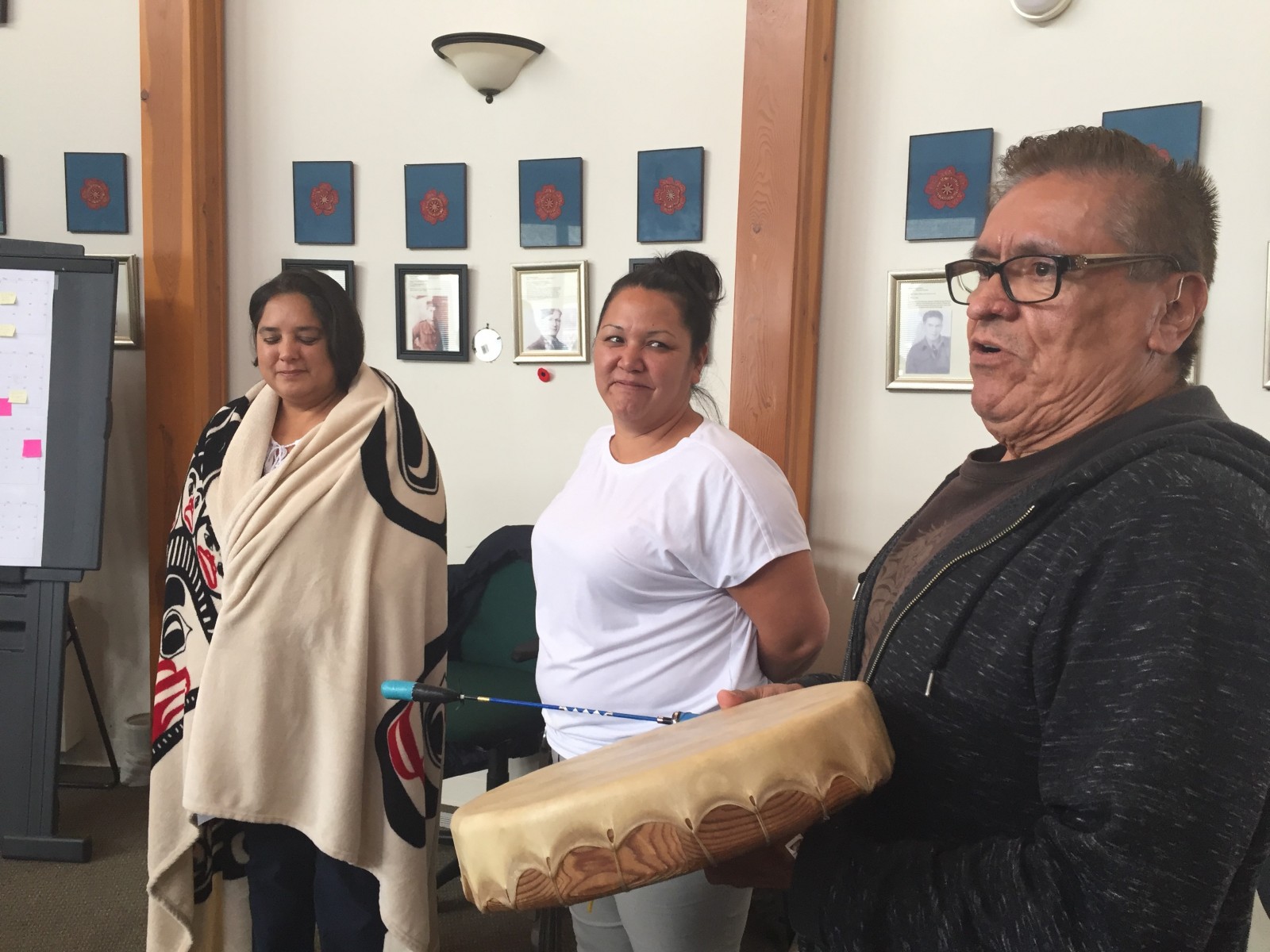 Jessie August was honoured last week by the shíshálh Nation, after resigning, following many years of service.

Most recently she served as Administrative Director and for the past two years as Interim CAO. Jessie also worked for the Nation in various capacities for more than a decade.

“It has been my privilege to have served the community and an incredible honour to have worked with so many amazing individuals with deep passions and commitments to the shíshálh people,” she commented.

“This change isn’t meant to be goodbye, because you never really leave family. You have been and will continue to be family. I am looking forward to whatever lies ahead,” she added.

Council thanked her and they and staff wish Jessie well with future endeavours.